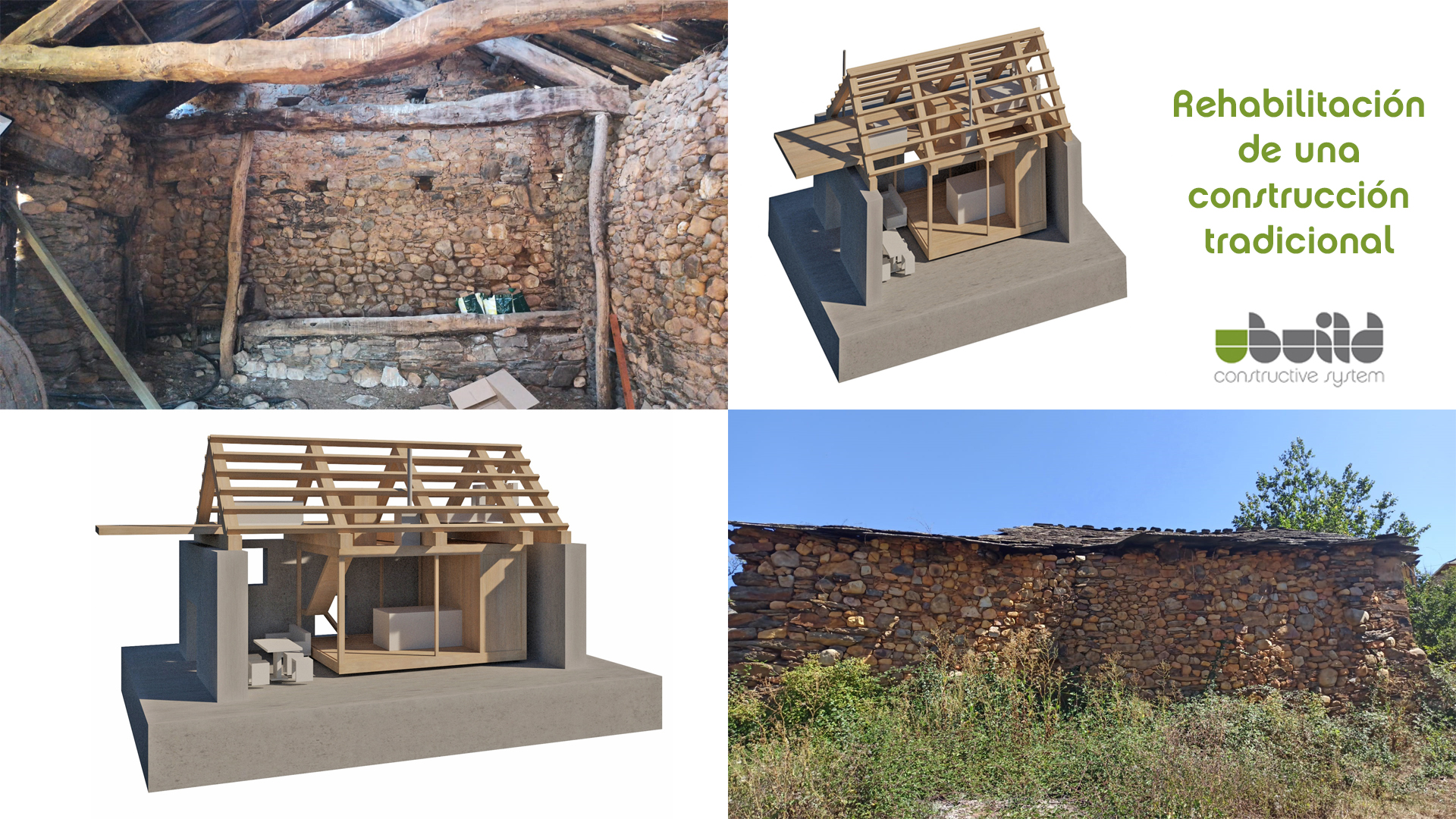 The building has a surface of just less than 60m2 built and is within a rural core with other stone constructions. It has beautiful views towards a valley and a mountain range. The trees are near to give you company. 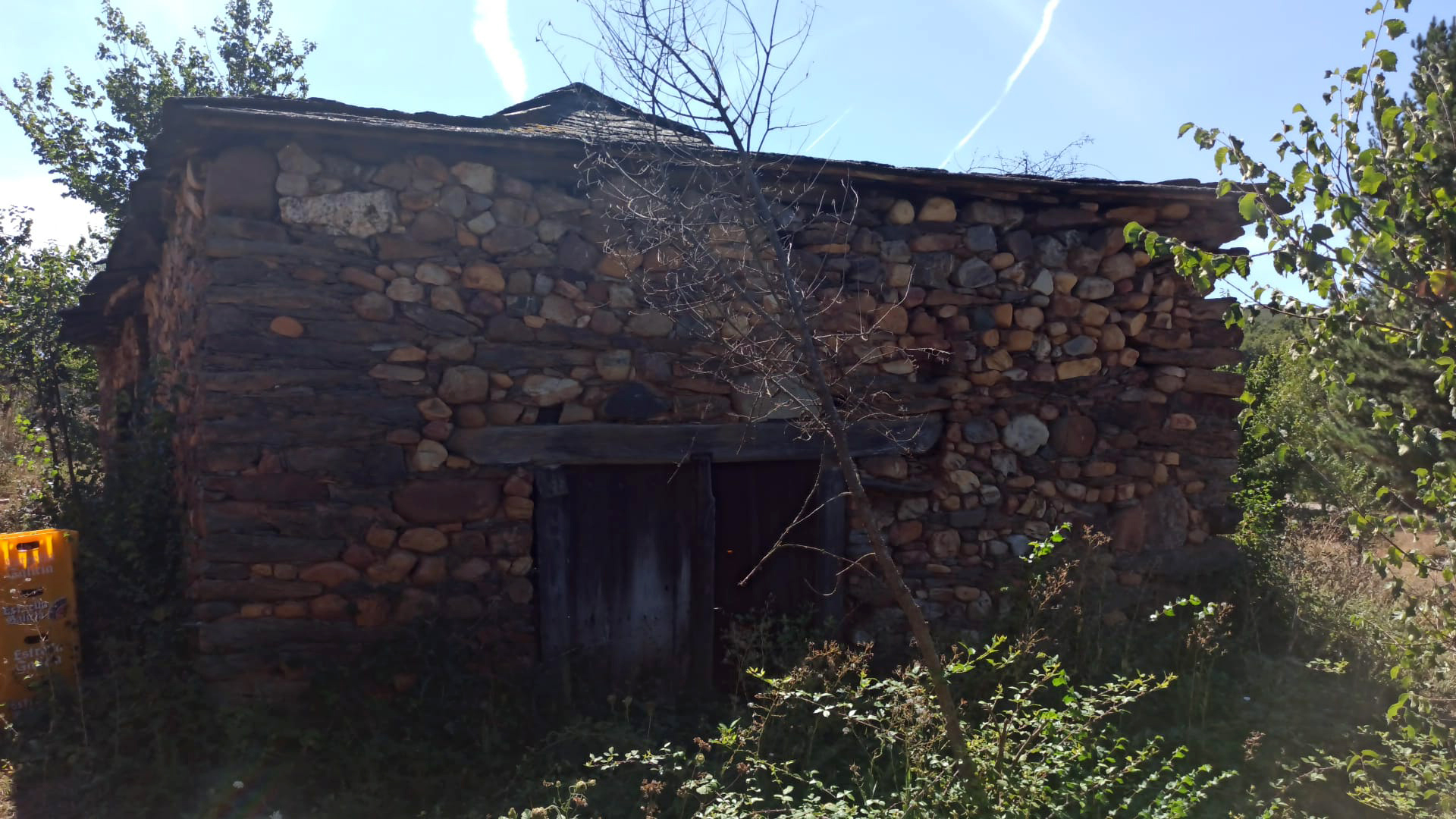 The stone walls are beautiful, but they are not in the best conditions, so it should be done a work of consolidation of them in some parts. 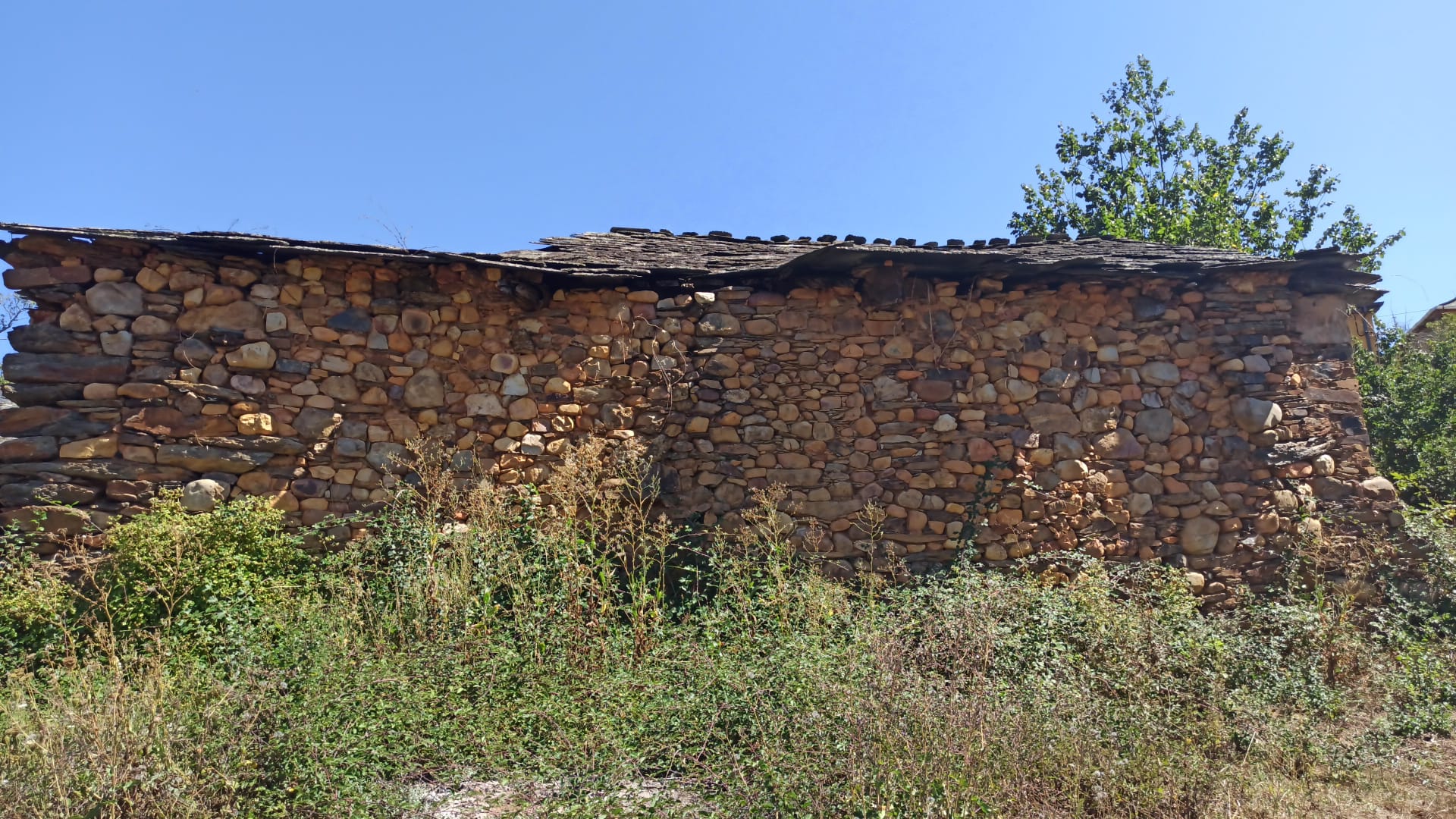 Inside the floor is very irregular. It would be necessary to choose an adequate dimension to place the ground level, which guarantees the stability of the walls. 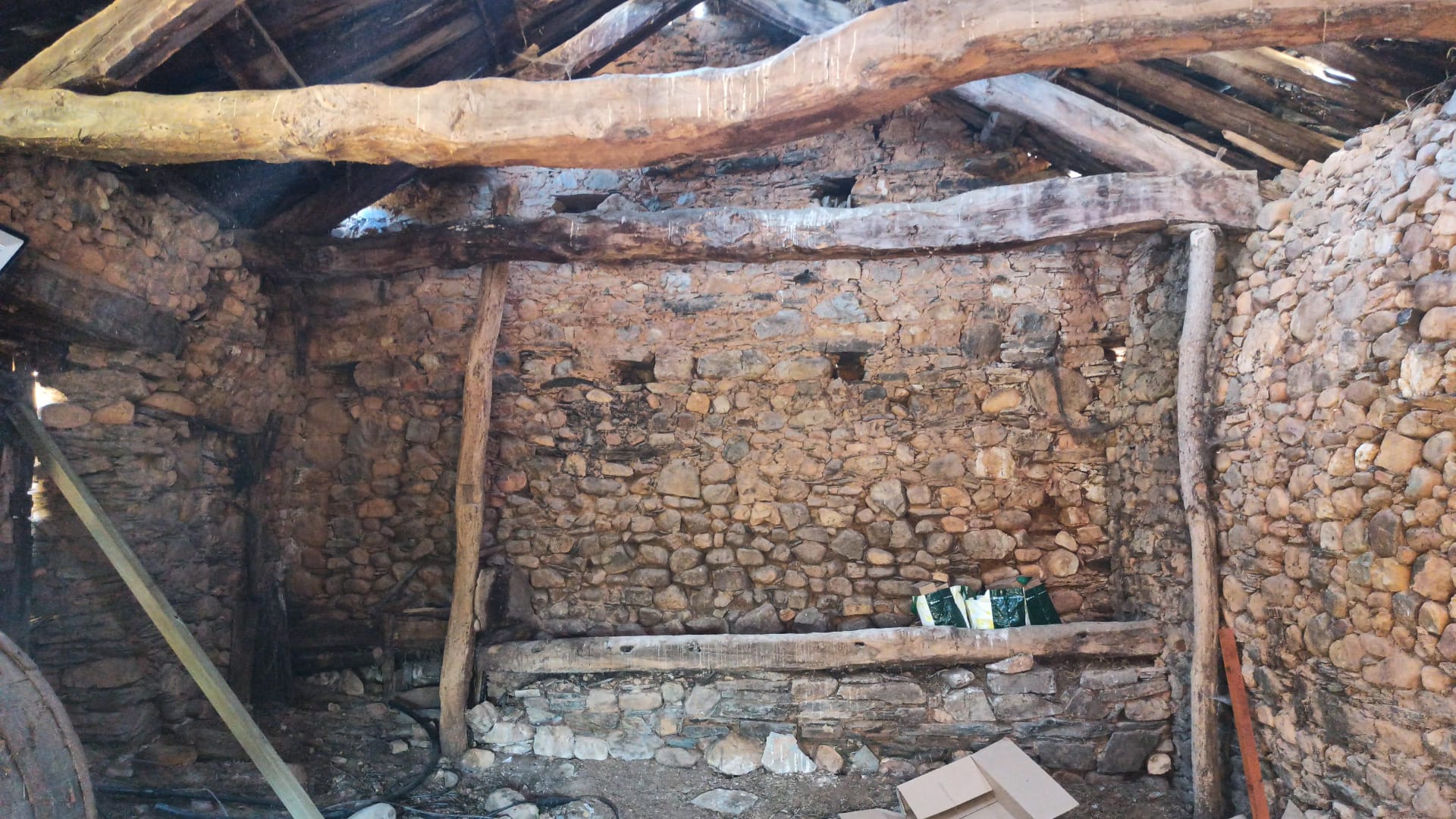 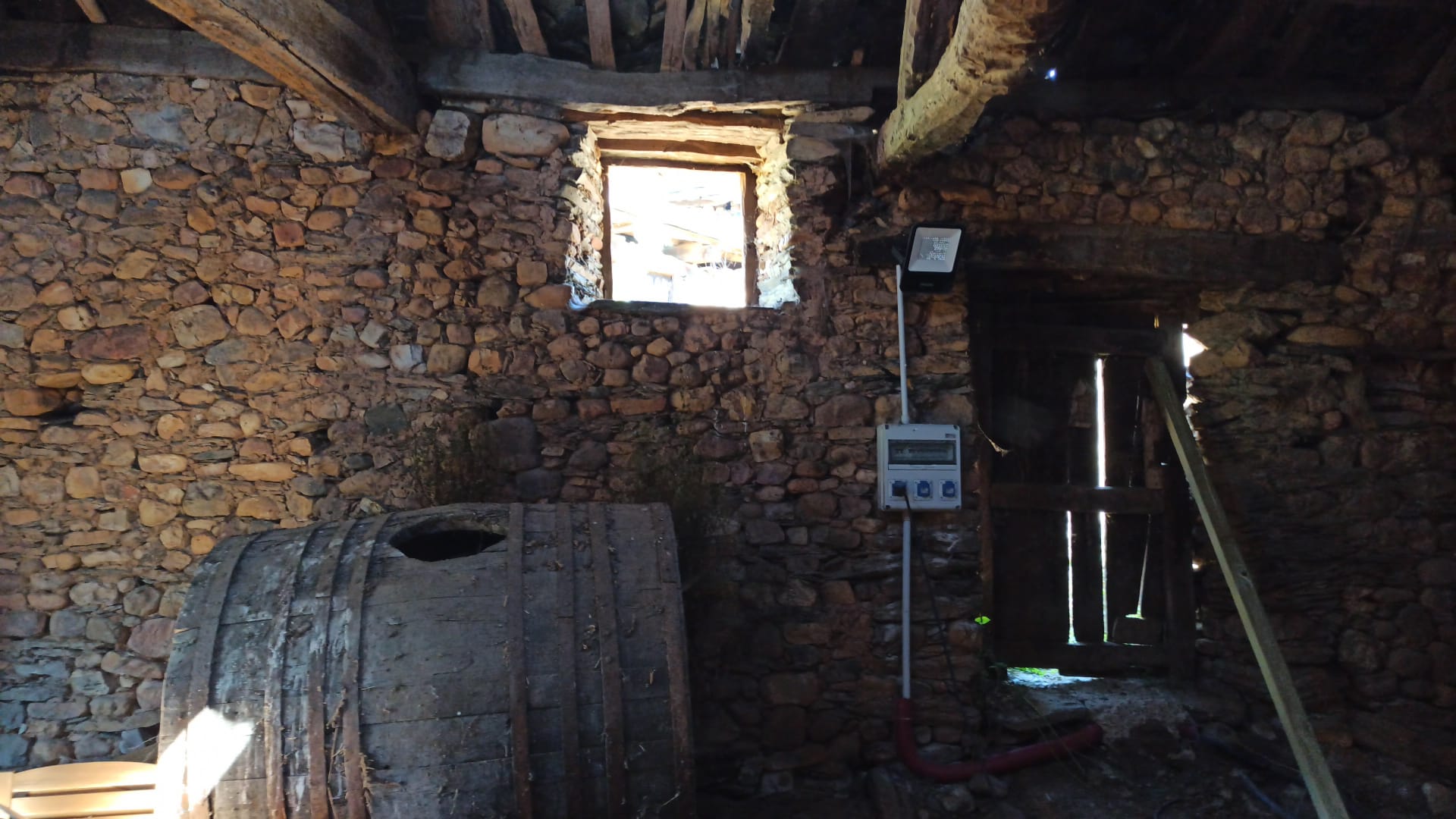 The deck is in very bad conditions, but the wood of the trusses is well, so it would be considered to maintain this part of the structure and take advantage of it later. 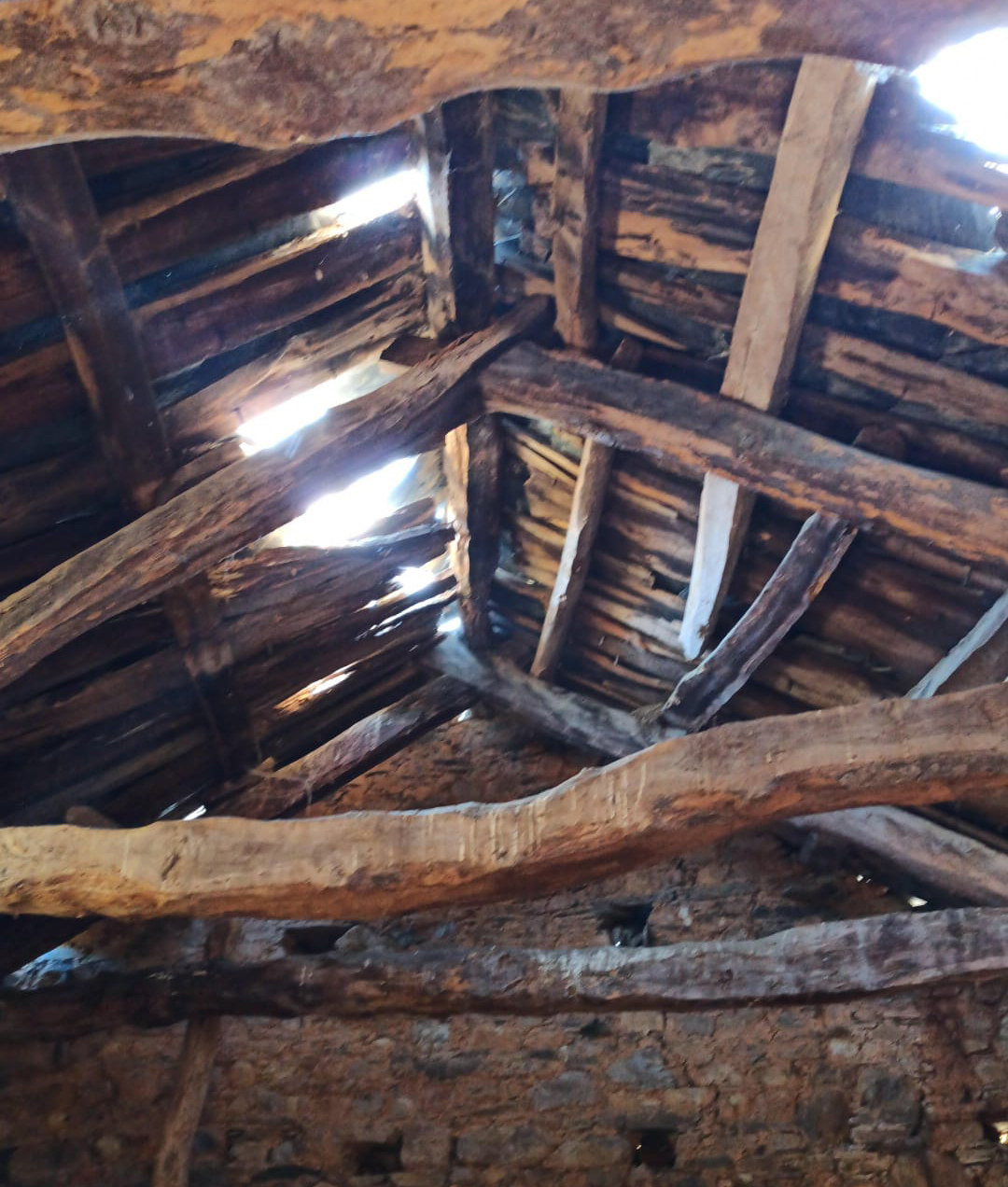 Ubuild is especially useful for this type of works. Sometimes the walls and cover of a building are in very precarious conditions, even at risk of collapse. Ubuild allows immediately the consolidation and rehabilitation of the walls and cover of a building. Subsequently, through a façade hole, you can enter all the elements of a Ubuild volume that configures the interior of the rehabilitation. For assembly inside, there is no need to crane or heavy machinery, allowing if you want, not having to touch the elements already rehabilitated.

A symbiosis can be created between an old construction and a new one that runs inside the outside, with lines and modern materials. There is a respectful dialogue between the old and the new. The aesthetic result of this collaboration, has enormous potential.

It is proposed to consolidate the current volume so that it becomes a container. All new elements are mounted regardless of the stone walls, illuminating them to become an internal landscape.

The first thing would be to consolidate the stone walls and disassemble the structure of the cover, maintaining the current trusses. On these trusses, a wood substructure was placed with isolation, then place the slate that the cover currently has. 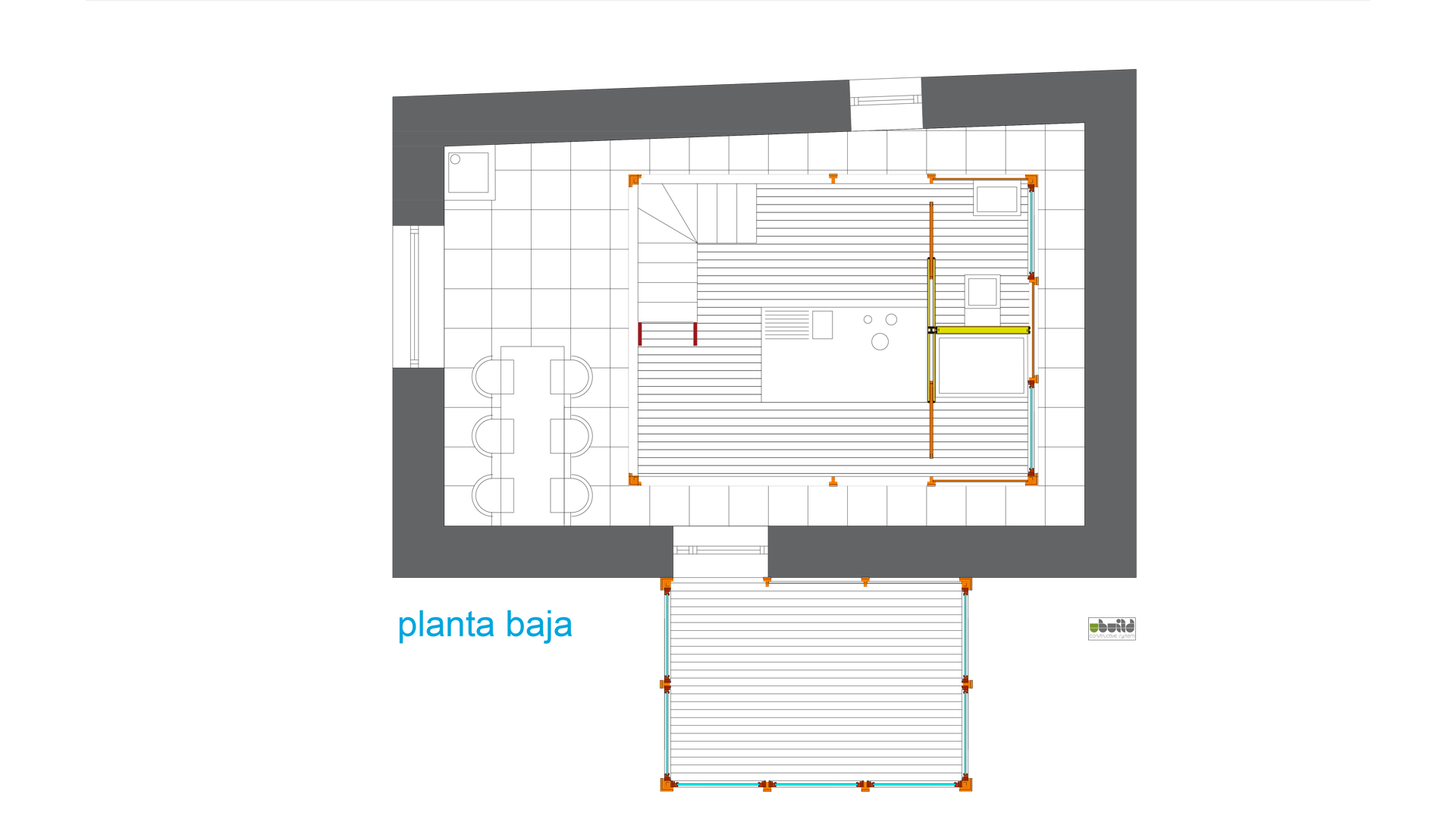 It would be assembled in the interior independently, a Ubuild volume that would house the kitchen and the bathroom overlooking the illuminated walls, leaving a space for a dining area and a small room.

The ceiling of Ubuild volume would give access to two wooden planes that would be supported in the horizontal beams of the current deck trusses. Here a bedroom and a seating area would be placed, which would give access to a terrace with spectacular views towards a distant mountain range. This low cover space would be lighted laterally, and by windows that would open in one of the cover skirts. 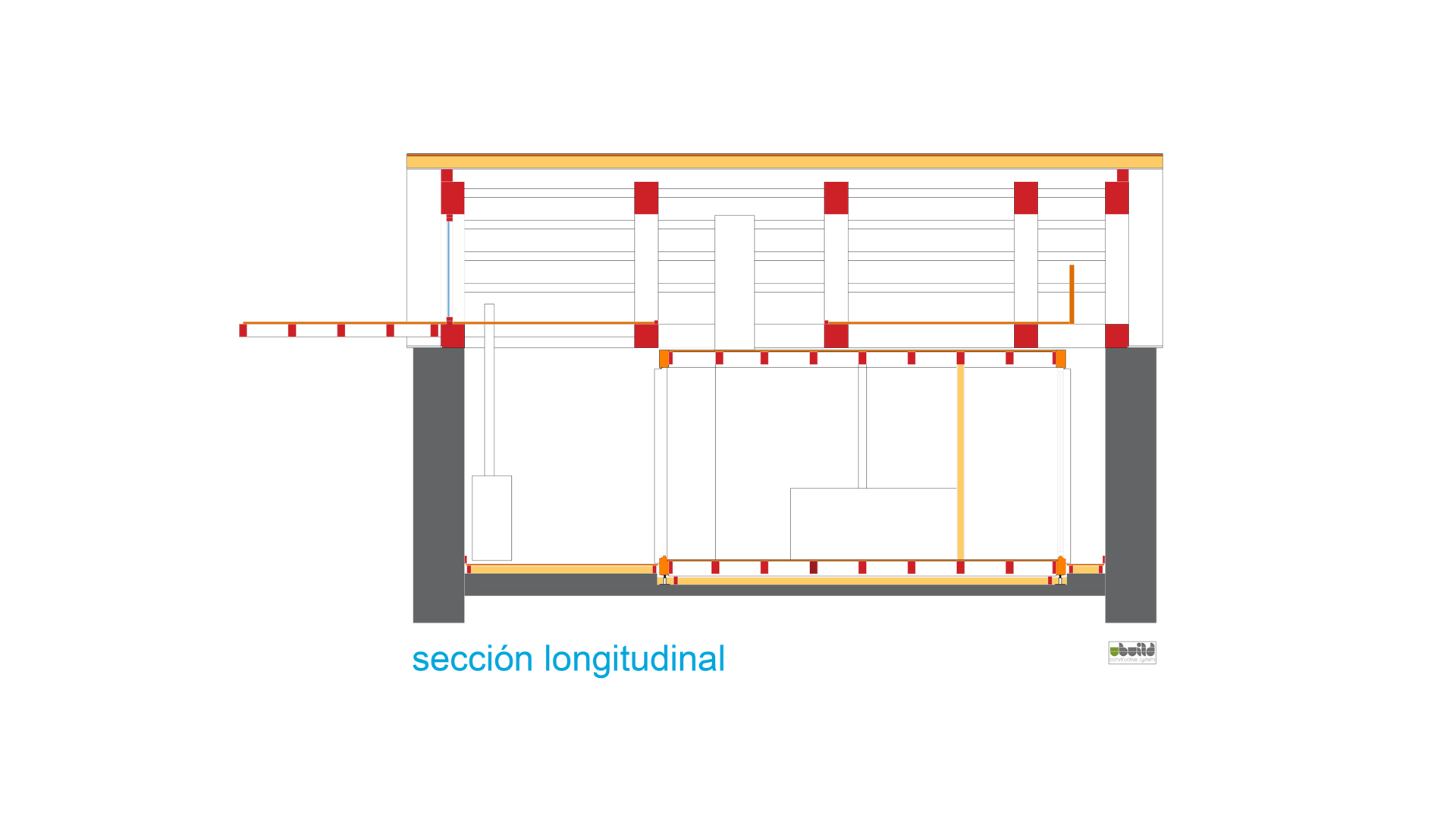 The temperature of the interior of the house was regulated by two pellet stoves, one on the ground floor and another on the bass cover. The incorporation of fire as a daily element, especially in winter, seems naturally natural in a rehabilitation of this type. 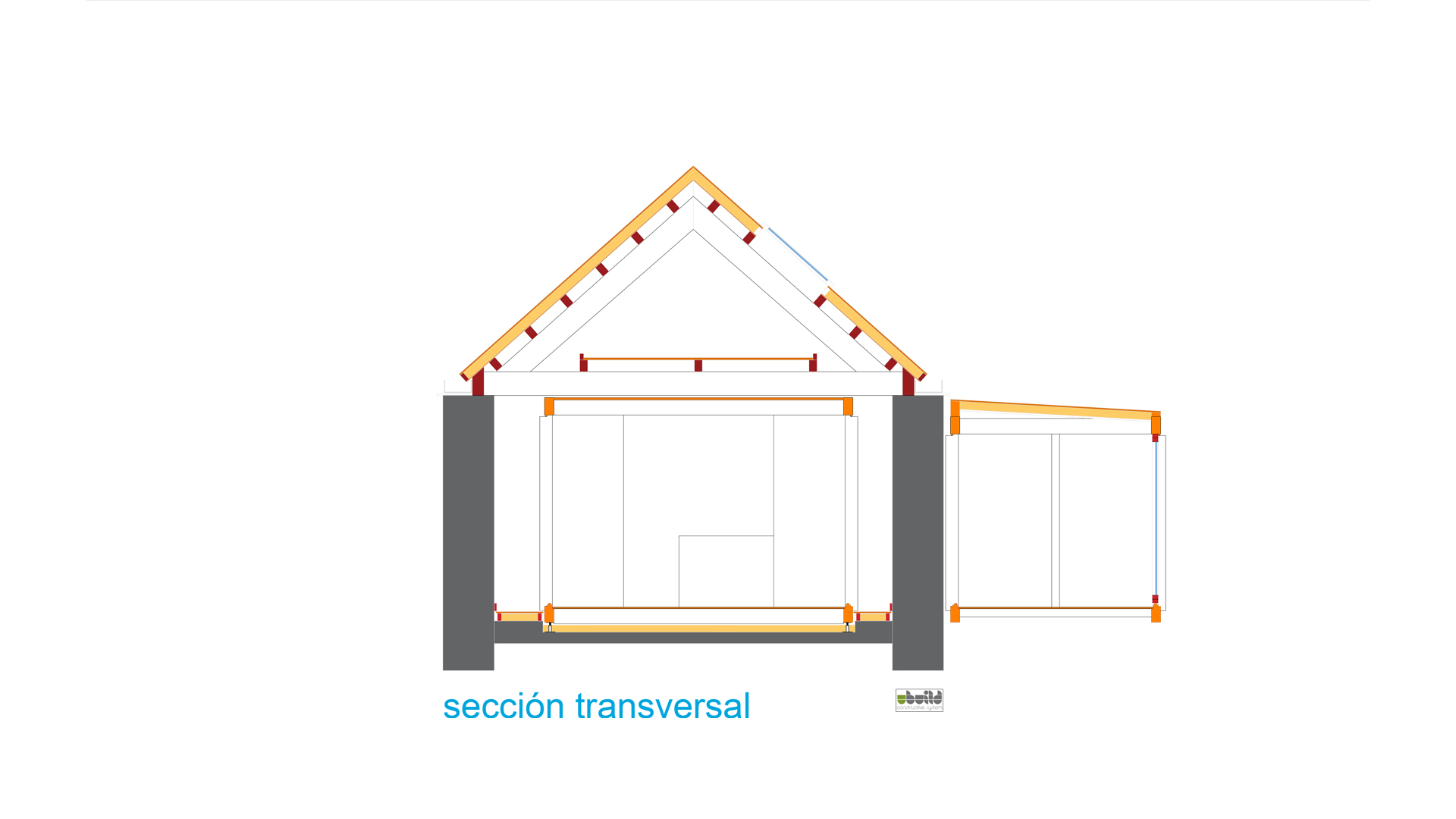 Below we show a series of conceptual images where the rehabilitation process is seen and the relationship of the original volume with the new volumes that we incorporate during rehabilitation. 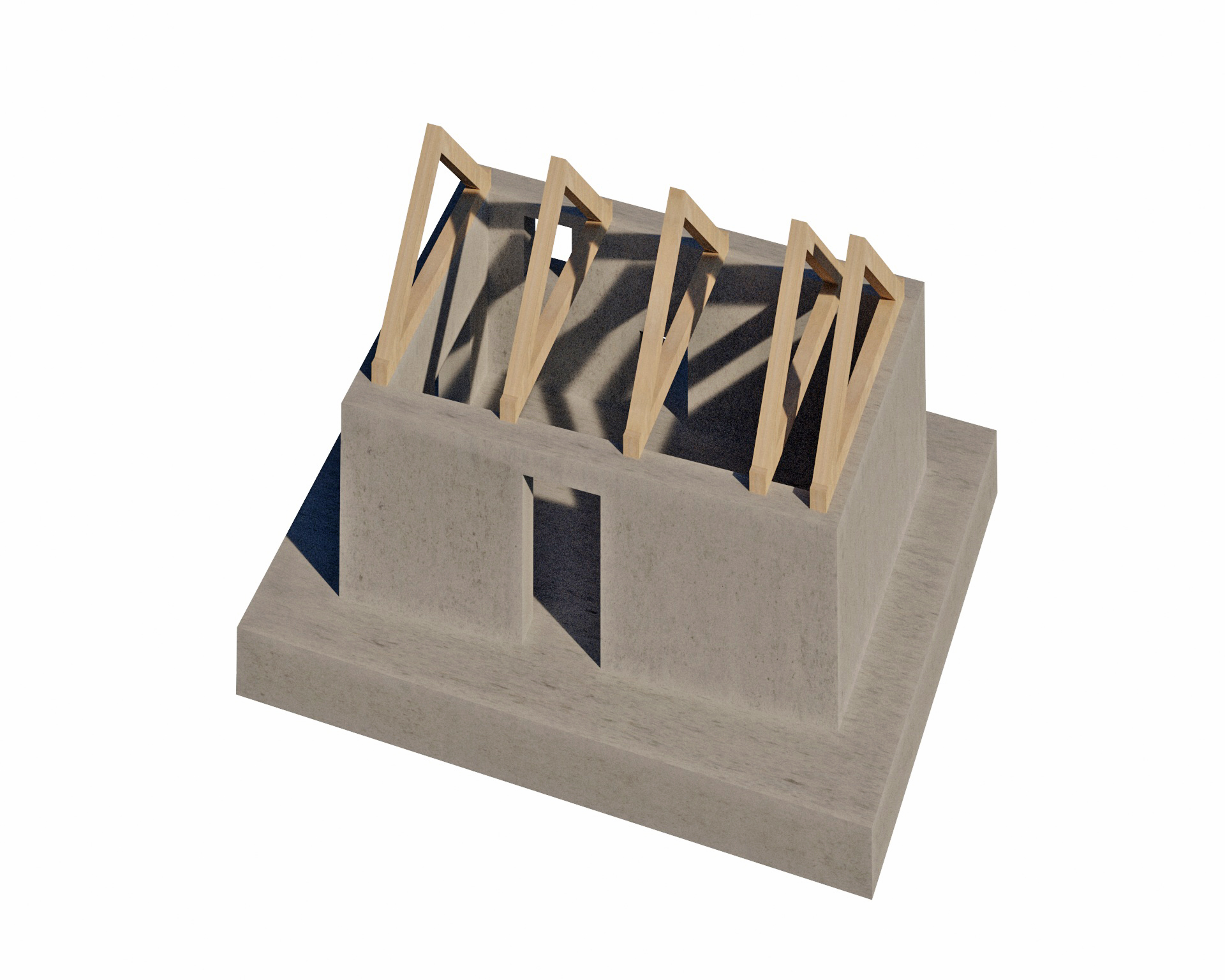 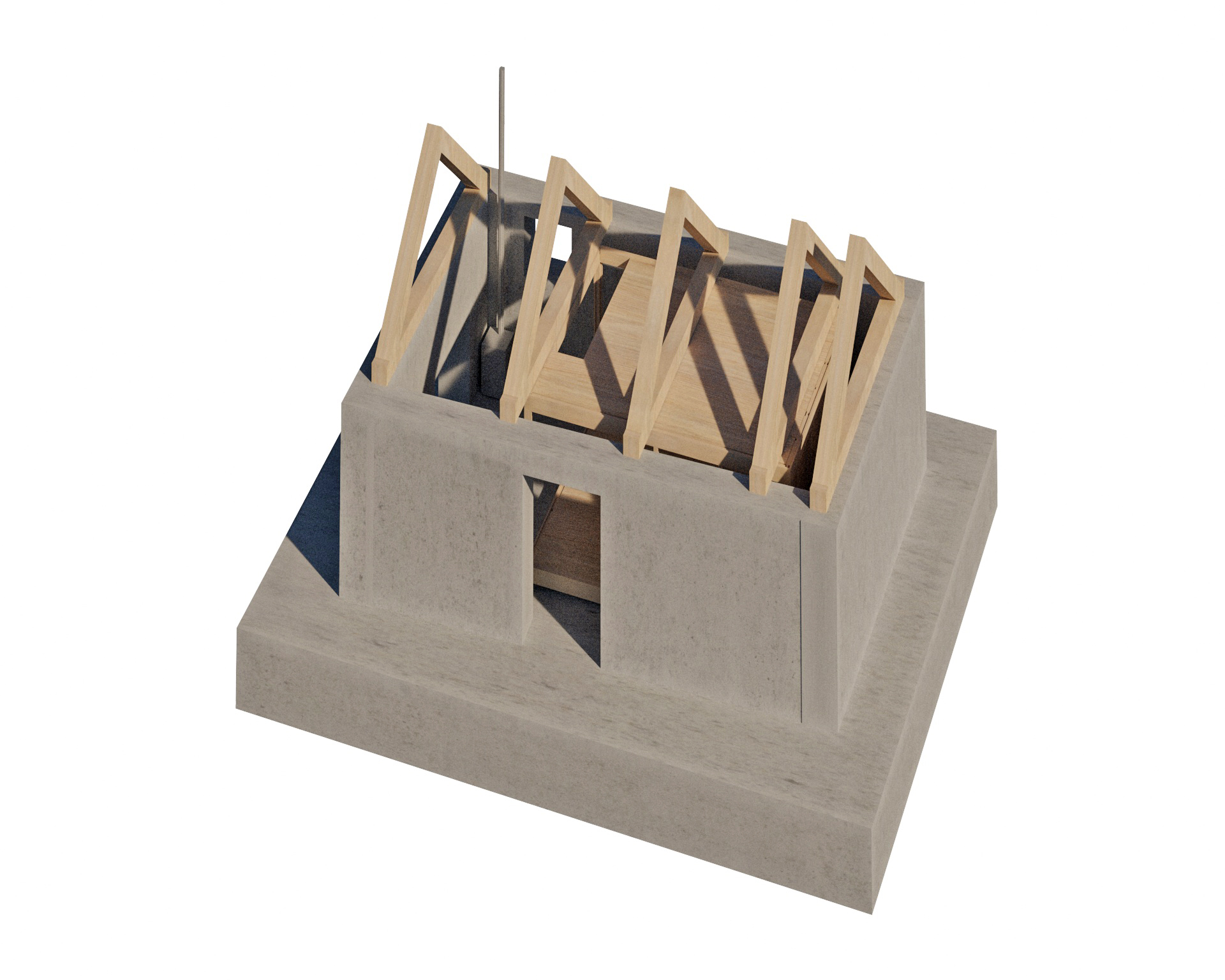 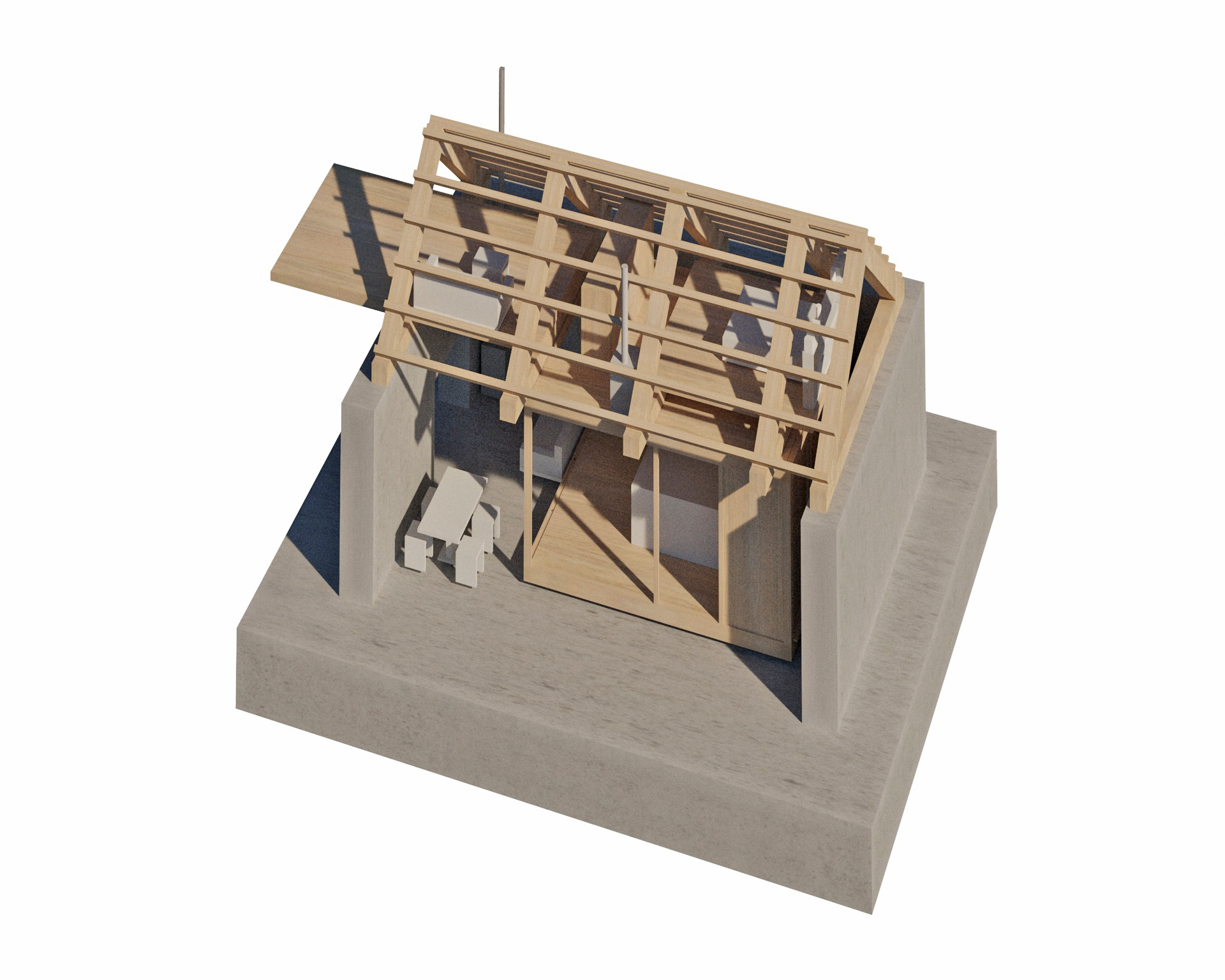 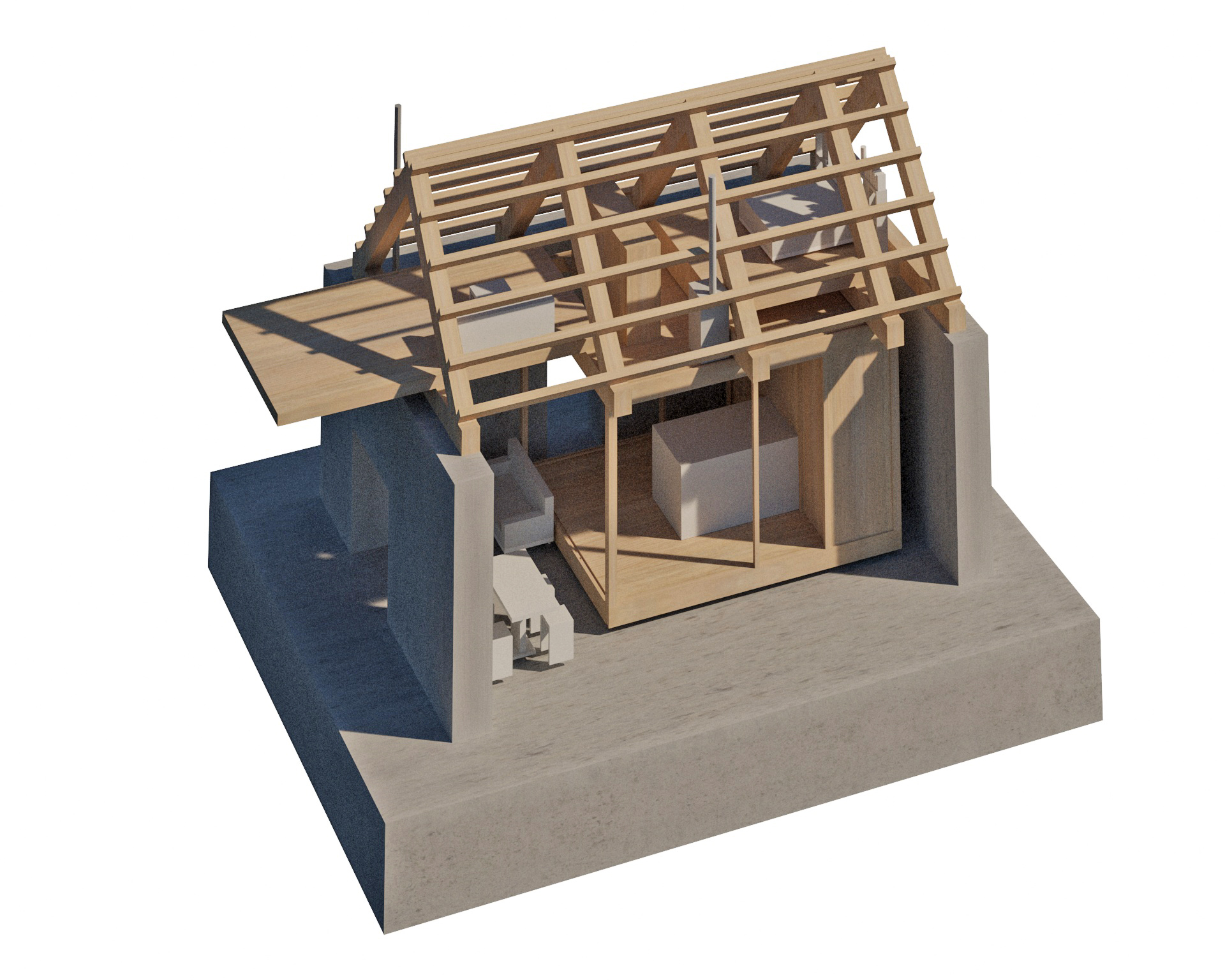 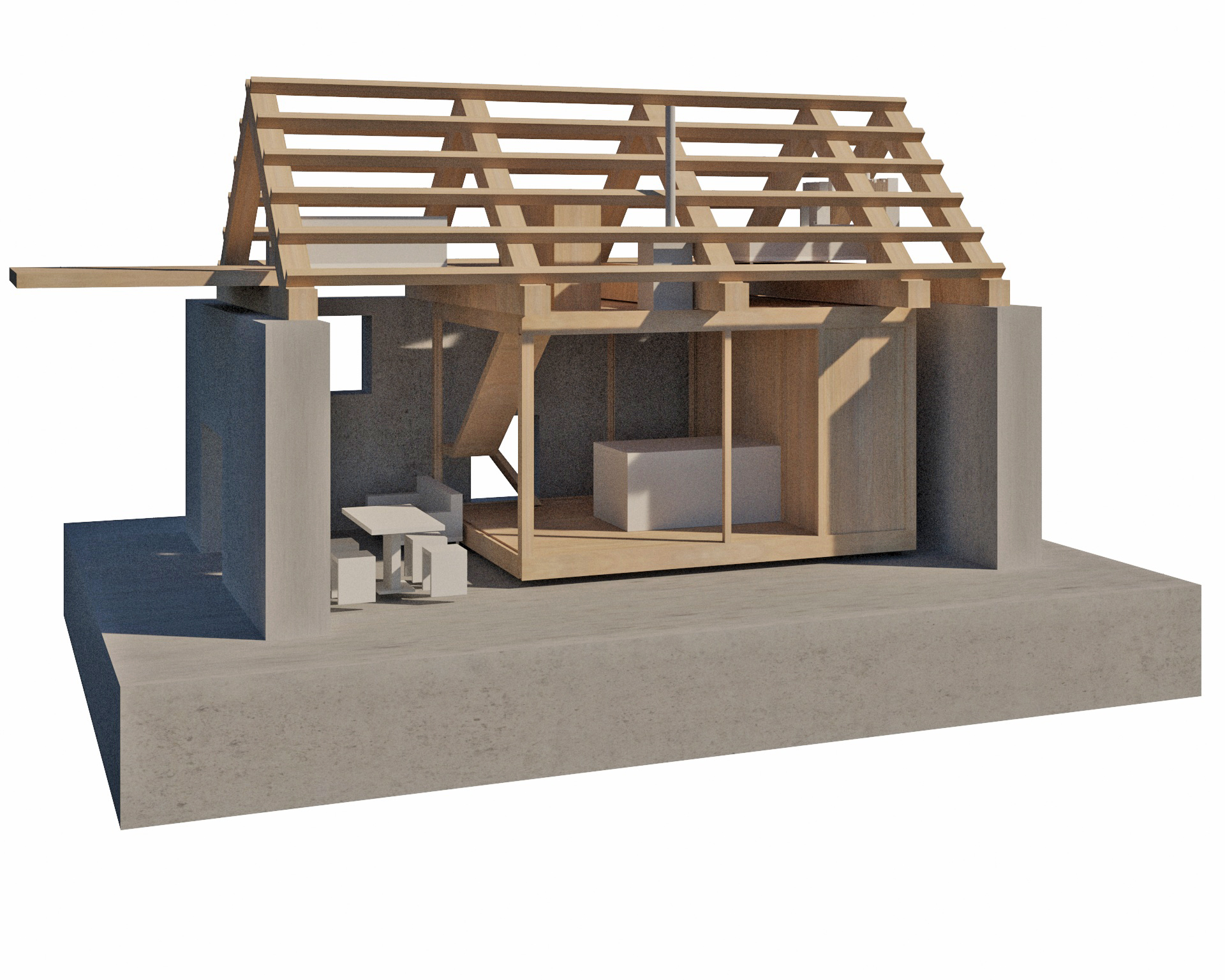 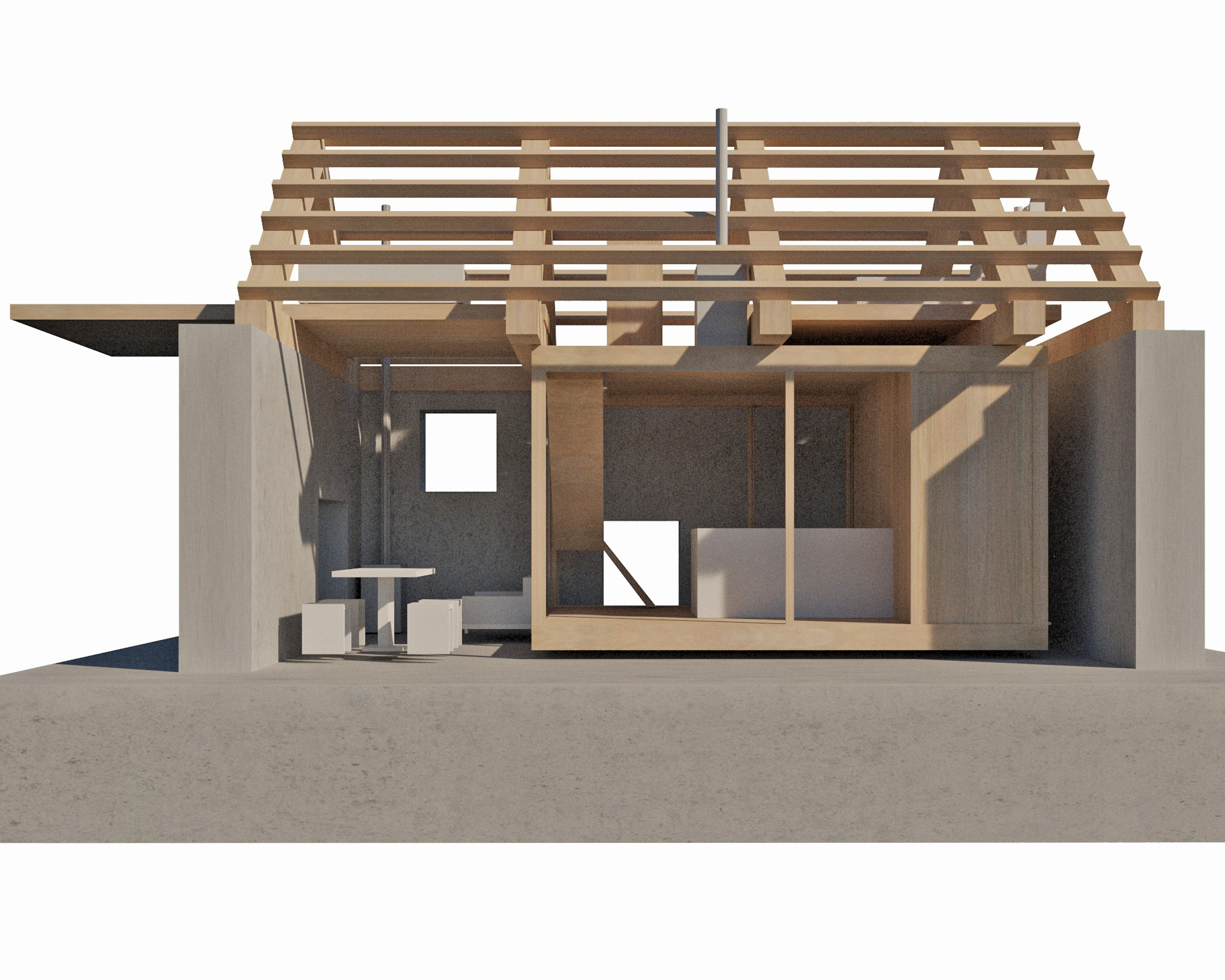 Next, we show a video where the proposed rehabilitation process is seen more detailed.